Judge Mark Fratarcangeli is the Chief Judge of the 40th District Court in St. Clair Shores. Judge Fratarcangeli was elected in November of 2000 and had previously worked as an attorney in private practice for 9 years. He is a graduate of Notre Dame High School class of 1985, received his Bachelor of Arts degree in Political Science from Kalamazoo College and his law degree from the University of Detroit School of Law. He and his wife, Amy have three children.

He is the current Chief Judge of the 40th District Court and was first appointed Chief Judge by the Michigan Supreme Court on January 1, 2006. Judge Fratarcangeli was also elected by his peers as President of the Macomb County District Court Judges Association and served two terms. 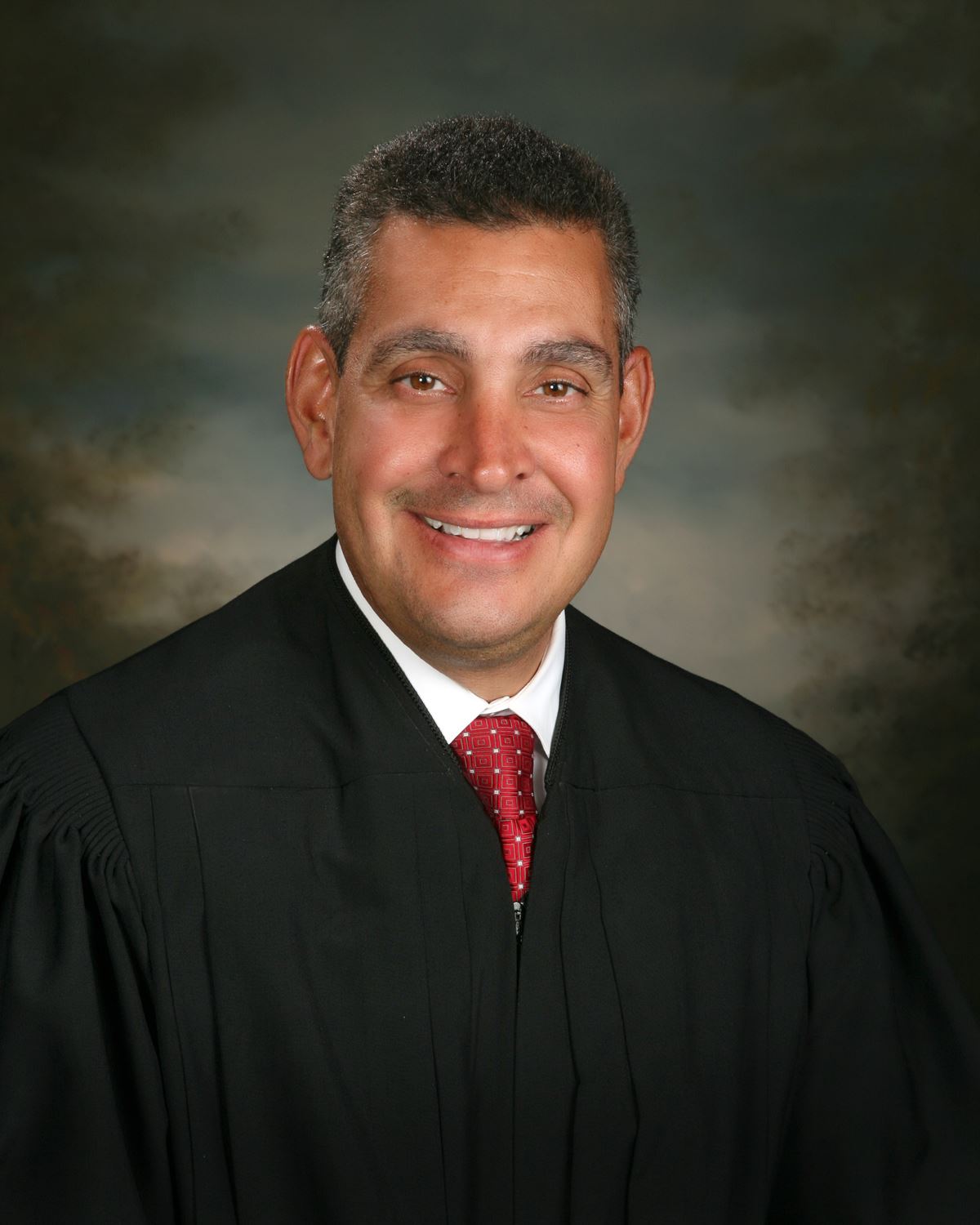