DEFINITION
Tax increment financing allows an established TIF authority to "capture" property tax revenue from incremental increases in value in the TIFA District and spend the "tax increment revenue", or a percentage of the total increased collections, to develop the area or finance a specific project. 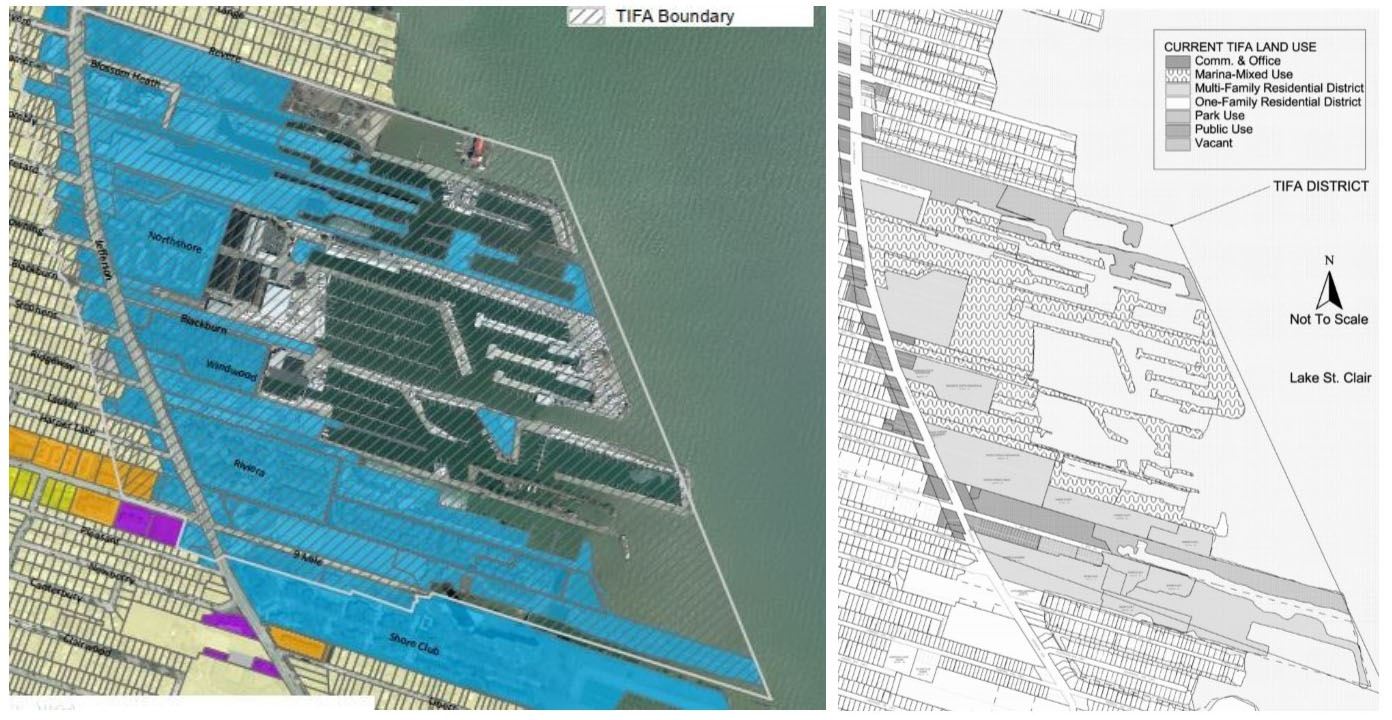 HISTORY/BACKGROUND
The City’s original Development Plan was adopted by the St. Clair Shores City Council on December 29, 1986. The TIFA plan had been amended, and recently an eight amendment has been proposed. Here is a summary of the amendments:  The Second Amendment was adopted on April 23, 1990 and served three purposes. First, it deleted several sections of the original Development Plan which were based on the proposals of The Shores Development Company, which no longer participated in development of the area. Second, it set forth a new land use development strategy that replaced the concept of using a single developer with a concept that allowed individual property owners to develop their respective properties. Third, new project improvements and development programs that promoted the newly established development strategy were adopted. Several amendments followed. The Third Amendment revised the land use maps, project activities and associated costs. It responded to the water main replacement, Jefferson Avenue Reconstruction, new streetscape and redesign of Blossom Heath Park. The Fourth and Fifth Amendments updated construction and financing costs of the Third Amendment projects. The Sixth Amendment responded to the City Place on the Shores (since renamed One Water Place) development for Jefferson Beach Marina property and completion of the Jefferson Avenue streetscape project. The Seventh Amendment incorporated the development of the Yacht Harbor residential tower on the Miller Marina property. This Eighth Amendment provides guidance to focus resources into upgrading the amenities and capacity of parks/public spaces, and allows for financing of various projects including but not limited to: a public pier at Blossom Heath with a multi-modal path from Jefferson Avenue, boat launch ramp expansion, seawall improvements, boardwalk, removal of the police boathouse, kayak launch with culvert/bridge at the Coast Guard road, seasonal retail huts on the lagoon sailboat docks, road, utility and pedestrian mobility and entryway enhancements.

TIFA NOTICE TO ELECTORS OF THE CITY OF ST. CLAIR SHORES TIFA NOTICE 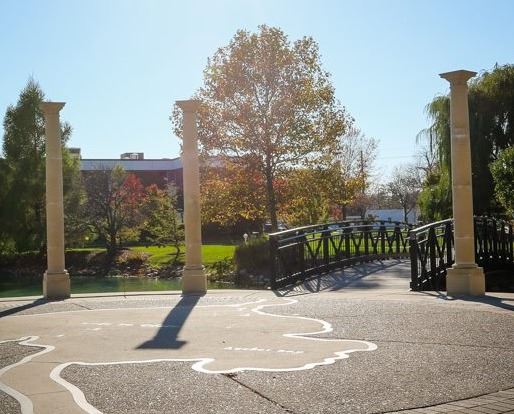 SYNOPSIS OF ACTIVITY
The Blossom Heath Beach House project has been completed. 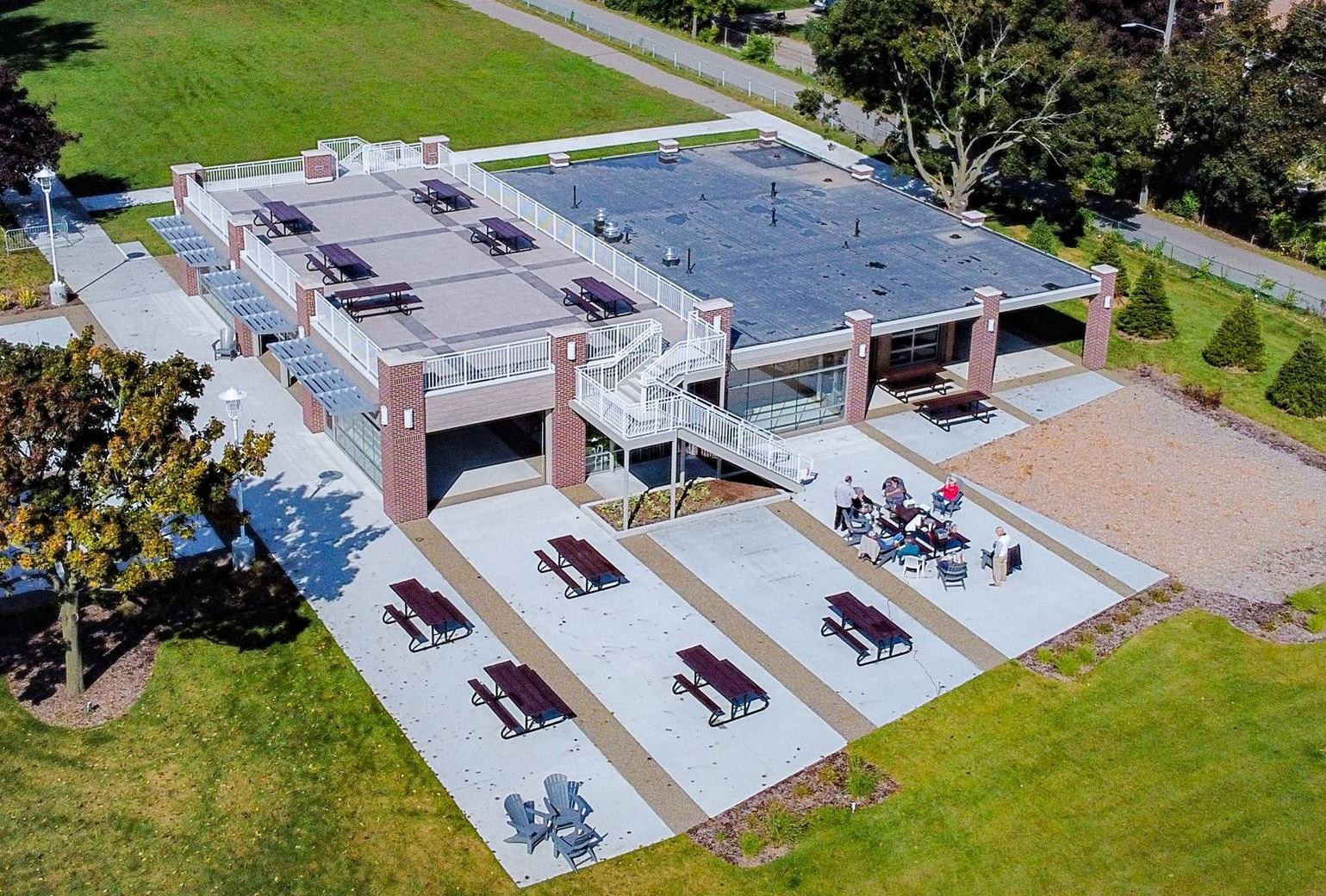 City Council approved a lease for GOTCHA bike share/scooter pilot project to operate out of the Beach house through 10/31/20.

Permits for Pier, Culverts and ramp expansion were approved by Army Corps of Engineers (ACOE) and the Michigan Department of Environment, Great Lakes & Energy (EGLE).